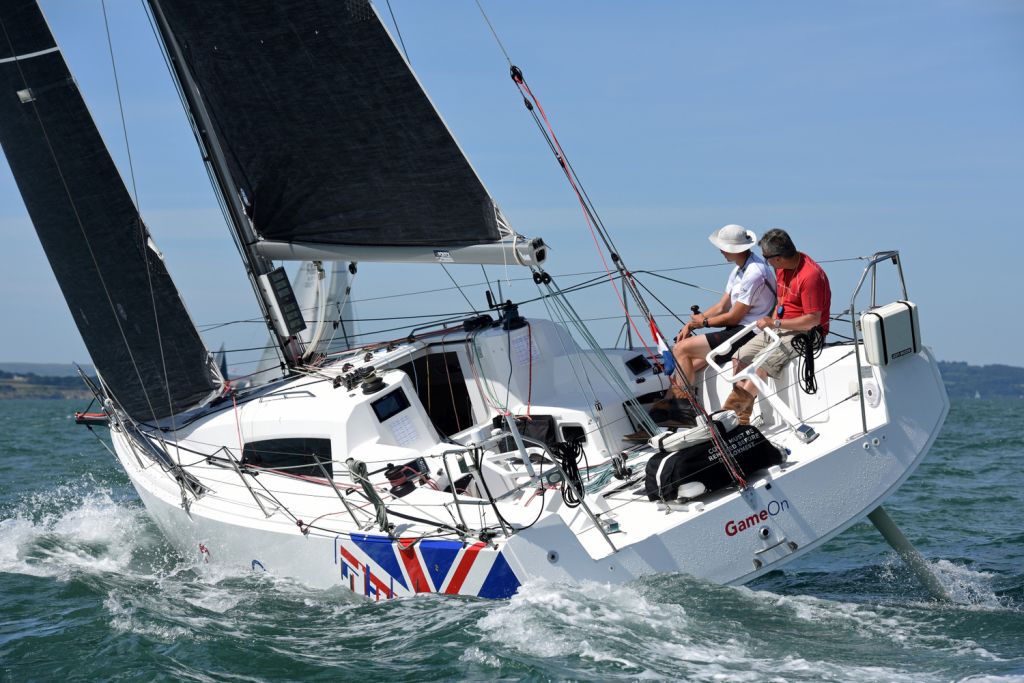 The 2018 Sevenstar Round Britain and Ireland Race will feature a wide variety of yachts racing under the IRC rating rule as well as one design and open classes, such as IMOCA, Class40 and Multihulls.

The majority of the fleet will race fully crewed, but with over 10 entries and expressions of interest for the IRC Two Handed Class, the race is expected to have a record entry for Two Handed challengers.

The first ever RORC Round Britain and Ireland race was held in 1976, but it was not until 2014 that a Two Handed Team successfully finished the race. In 2014, Liam Coyne's Irish First 36.7 Lulu Belle, racing with Brian Flahive won IRC Two Handed. Ian Hoddle's Rare was runner-up and the first team in the history of the race to complete the gruelling 1,800 nautical mile challenge. Hoddle will be back this year with a new boat, his Sun Fast 3600 Virgin Media Business, co-skippered by Ollie Wyatt.

“Our goal is to win the Sevenstar Round Britain and Ireland Race IRC Two Handed Class, and based on the close competition in the 2017 RORC season, the biggest challenge will be the intensity of an 1,800 mile match race over 9 to 12 days,” commented Ian Hoddle. “We have learnt that a race is never won until the finish line is crossed. Hard won miles can disappear at any point and the complexity will push us to our physical and mental limits. The experience from the 2014 edition was fantastic; starting alongside some of the best boats and pro-crews on the planet, the RORC organisation, the media helicopters, and finally meeting my family after a tough race was very emotional.” 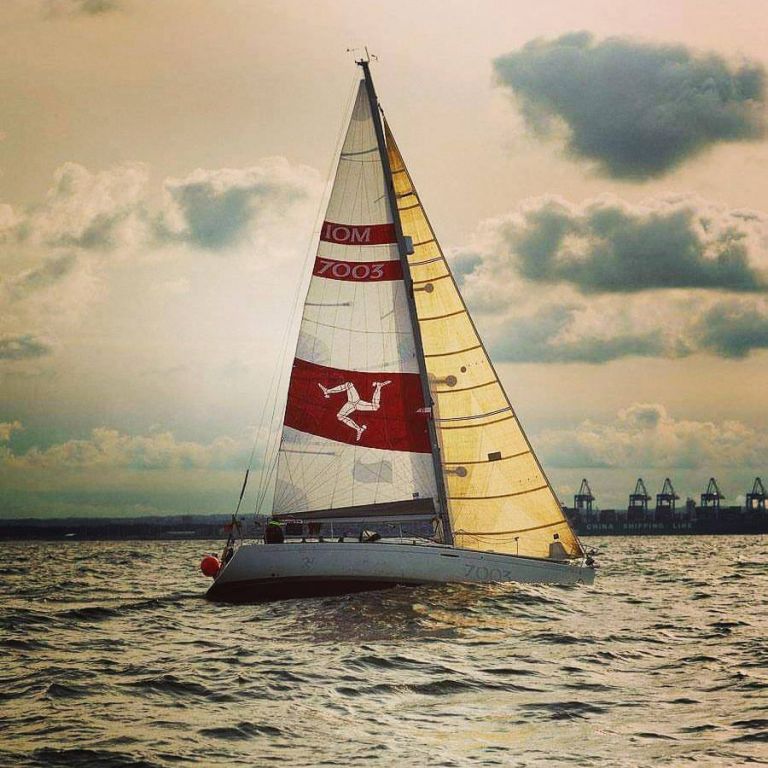 Kuba Szymanski's Beneteau First 40.7 Polished Manx II will be flying the Polish flag in the Two Handed Class. The veteran skipper is a short-handed expert having completed the Round Ireland Yacht Race and the Rolex Fastnet Race on many occasions.

“Lulu Belle, the Two Handed winners in the last edition told us their epic story of the race and I know how good Liam Coyne and Brian Flahive are; they are our role models,” says Szymanski. “To prepare for the race we will be racing and training as much as we can, maybe 10,000 miles. We will be confident of the boat and the crew, but the biggest challenge will be the weather.”

Werner Landwehr's German Figaro II Dessert D'Alcyone will be racing Two Handed again having come third in 2014 and is one of the smallest boats competing. Richard Palmer's JPK 10.10 Jangada, class winner in the 2017 RORC Transatlantic Race is currently the smallest boat in the fleet and Ross Hobson's Pegasus Of Northumberland the largest. The British Open 50 took line honours for IRC Two Handed in the 2017 Rolex Fastnet Race. 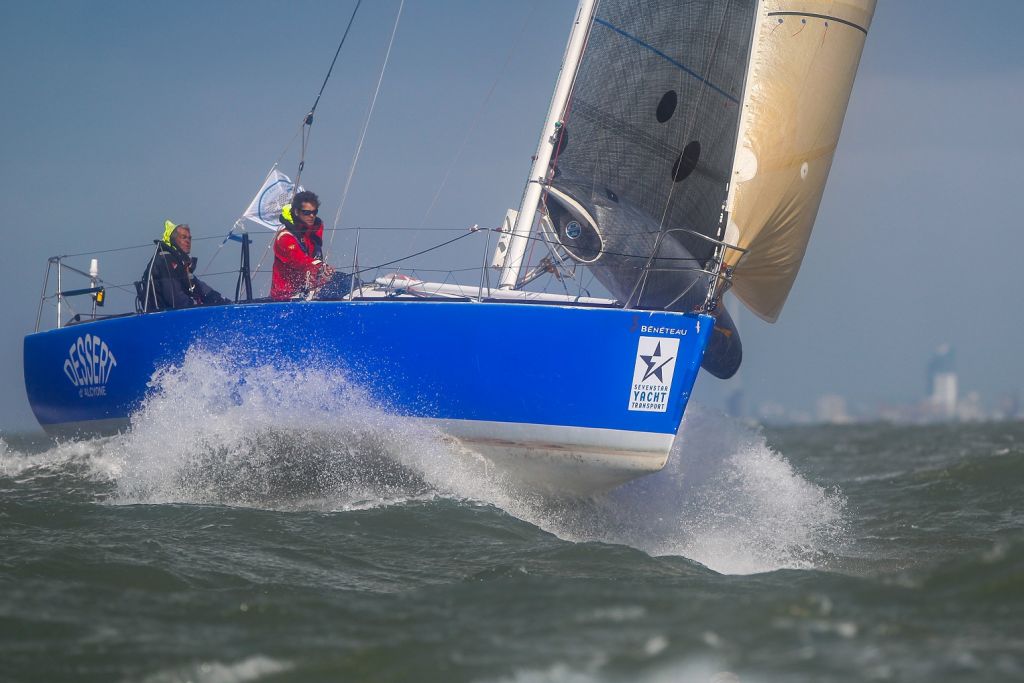 The Sevenstar Round Britain and Ireland Race is one of the world's toughest offshore races. The race starts from the Royal Yacht Squadron Line in Cowes, then 1,805 nautical miles around Britain and Ireland, including all outlying islands (except Rockall). The teams will experience the Celtic Sea and the Atlantic coastlines of Ireland and Scotland, before rounding Muckle Flugga, north of the Shetland Island. Halfway home the fleet will turn south. The second part of the race pits the fleet through the North Sea, the English Channel and back to Cowes for the finish.