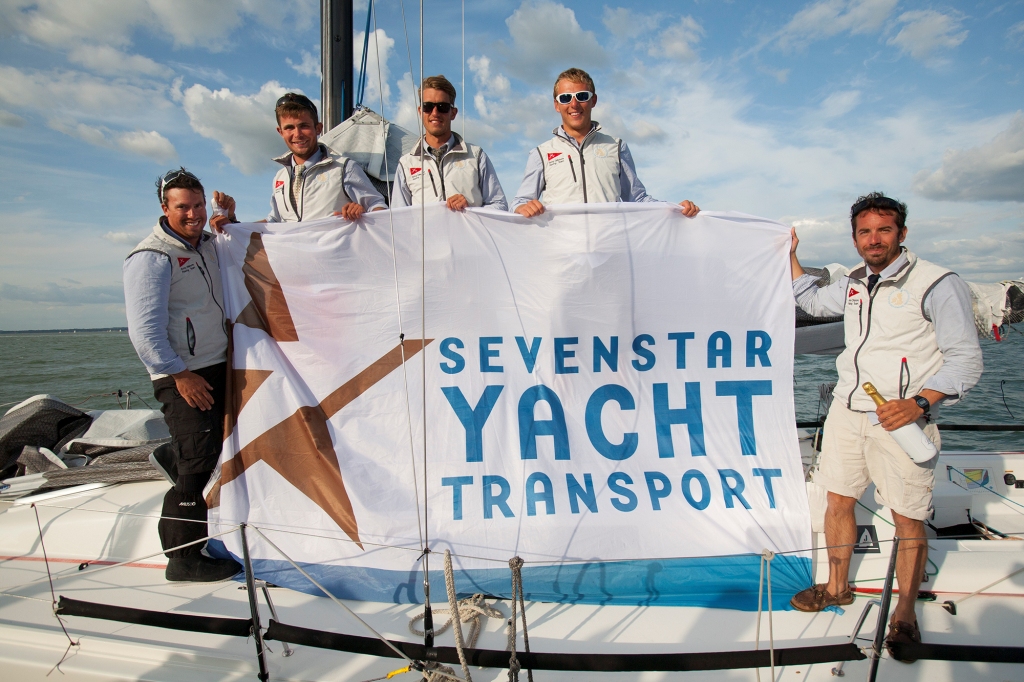 Skippered by Andrew Britton, The Army Sailing Association's X41 British Soldier will compete in the Sevenstar Round Britain and Ireland Race starting from Cowes on Sunday 12th August © RORC

With just one month to go before the start of the 2018 Sevenstar Round Britain and Ireland Race, a record 37 teams have taken up the challenge of one of the world's toughest offshore races. Many of this year's entries are crewed by passionate corinthian sailors, fulfilling a life-long ambition to complete the 1,800 nautical mile infamous race. Whilst the teams will race in a variety of performance cruisers under the IRC Rating system, the race for the best corrected time will be highly competitive.

Harmen Jan De Graaf's Ker 43 Baraka will be one of the fancied teams to win overall under IRC having won the Volvo Round Ireland Race this July. Among the latest entries for the Sevenstar Round Britain and Ireland Race are two top class two-handed teams; Irish Sailor of the Year, Conor Fogerty racing Sunfast 3600 Bam, and Vincent Willemart's Belgian MC Patton 34 Azawakh, overall winner of the 2014 RORC Season's Points Championship.

The Army Sailing Association was second in class in 2014 and are back for this year's edition with a crew of service men and women from the British Army. Andrew Britton will skipper X-41 British Soldier. Ross Applebey's Oyster 48 Scarlet Oyster retired in the 2014 edition and is back to finish the race, hoping to put in a winning performance. Performance Yacht Charter have been racing with the RORC for over a decade but will be making their first appearance in the race since 2006 in their Beneteau First 47.7 EH01.

Over the past six months Giles Redpath's Lombard 46 Pata Negra has been racing extensively in the Caribbean, competing in numerous offshore races including the Antigua Bermuda Race and the Newport Bermuda Race. She is currently racing back to Europe in the AAR Bermuda to Hamburg Race in order to take part in the Sevenstar Round Britain and Ireland Race starting on 12th August. 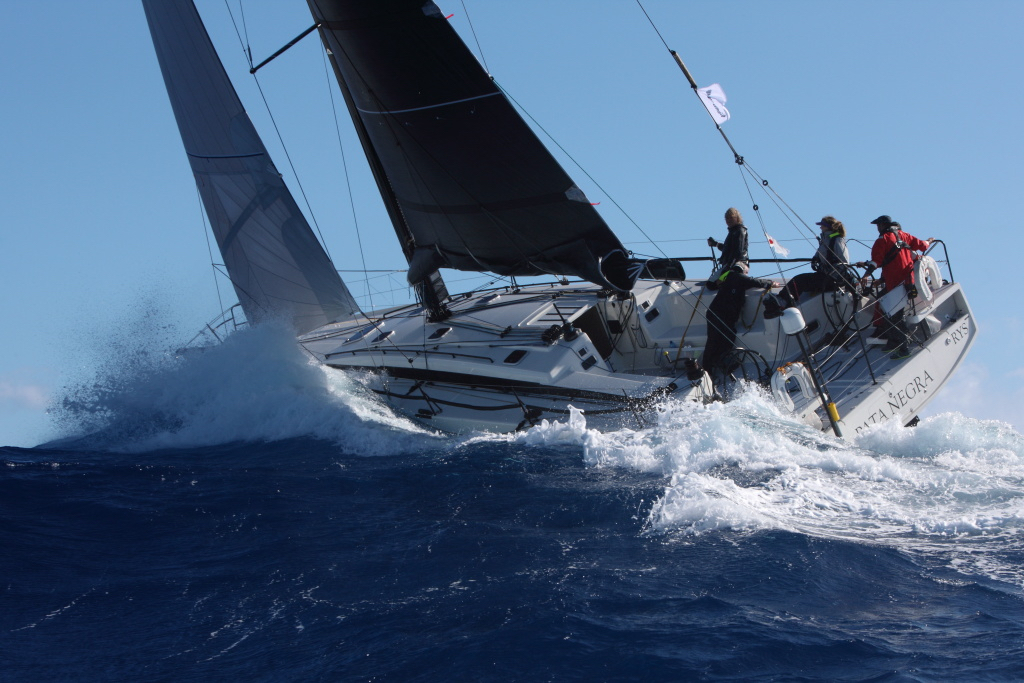 "Since we left Hamble last November Pata Negra has sailed over 10,000 miles; 7,000 of them racing, including two Atlantics," commented Boat Captain, Oliver Heer. "For the race, the owner (Giles Redpath) has put together a team of experienced sailors and we will be looking to get maximum performance from the boat and do well in the race. We have seen in past editions that the most important thing is to keep the boat and the crew in good shape, to do well you first have to finish."

Based in Hamble UK, Sailing Logic has won the RORC Sailing School Boat of the Year nine years in a row and has a long history of competing in the race. For the 2018 edition, Sailing Logic's First 40 Arthur will be competing. "The race is as long as most ocean crossings, but is a completely different challenge with all the tricky tides and headlands of a coastal race. We have a strong team for this race as it has a fearsome reputation," commented Sailing Logic's Prue Nash.

"I'm super happy to take beginners on the regular cross channel races as we are a sea school and everyone needs the chance to do their first race, but for this one we wanted a higher level of experience given what the weather can be like, especially around the top of Scotland. Jon Tyrrell will be skipper and Jim Bennett is mate. They've just finished the Volvo Round Ireland Race together and three of their crew have previously done that race on Arthur. In addition to the RORC qualifying races, we had a training weekend in the Solent and a World Sailing Offshore Safety course together; we want a strong safety ethos on board. The team have practiced MOBs, storm sails, rudderless sailing, sail changes, watch keeping, living on board and keeping Arthur in one piece and sailing fast and in the right direction!! The training races are vital for this," continued Nash. 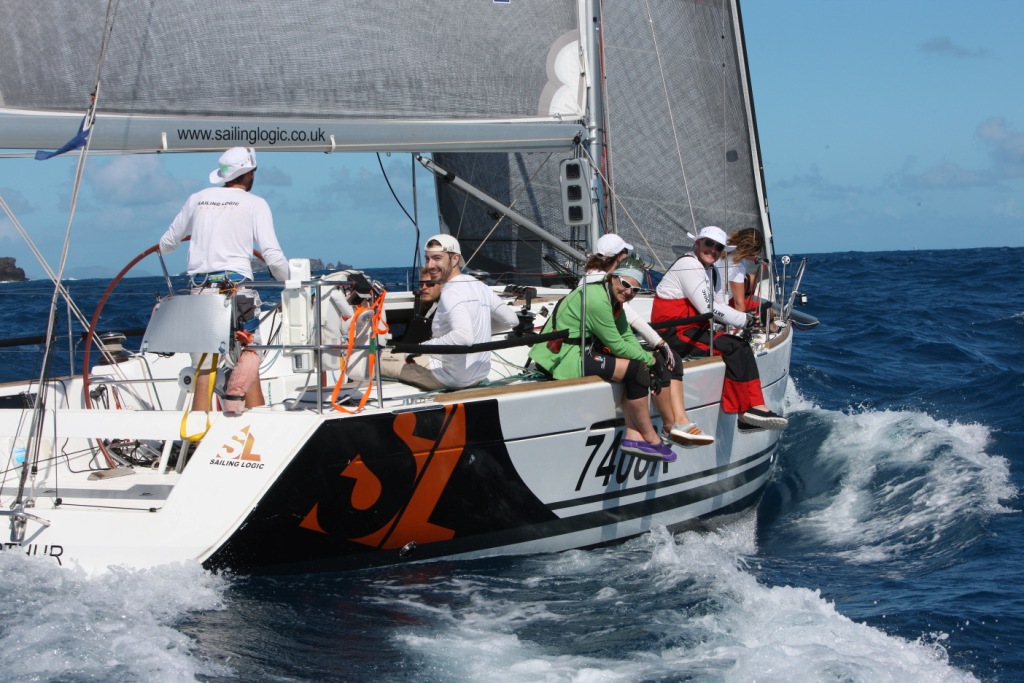 A long history of competing in the Sevenstar Round Britain and Ireland race: Sailing Logic's First 40 Arthur © Tim Wright/Photoaction.com

The Oxford University Yacht Club will be racing Prima 38 Talisman in the Sevenstar Round Britain and Ireland Race. Established in 1884, the club has mostly focused on dinghy sailing, however in 2001 the club started racing offshore.

"The race is an ideal opportunity for four current and one former Oxford student to take place in one of the toughest corinthian yacht races in the world, and is it takes place in the middle of summer it is ideal for students," commented OUYC Rear Commodore Sean Lindsall. "We have a young yet experienced crew which have taken part in several Fastnets, two Atlantic crossings and a previous double-handed round Britain and Ireland. Inshore the team also won this year's Student Nationals. Despite it probably being the wettest, coldest and windiest two weeks of sailing in my life, there will be unforgettable moments and it will be an amazing adventure, which we hope to win!" 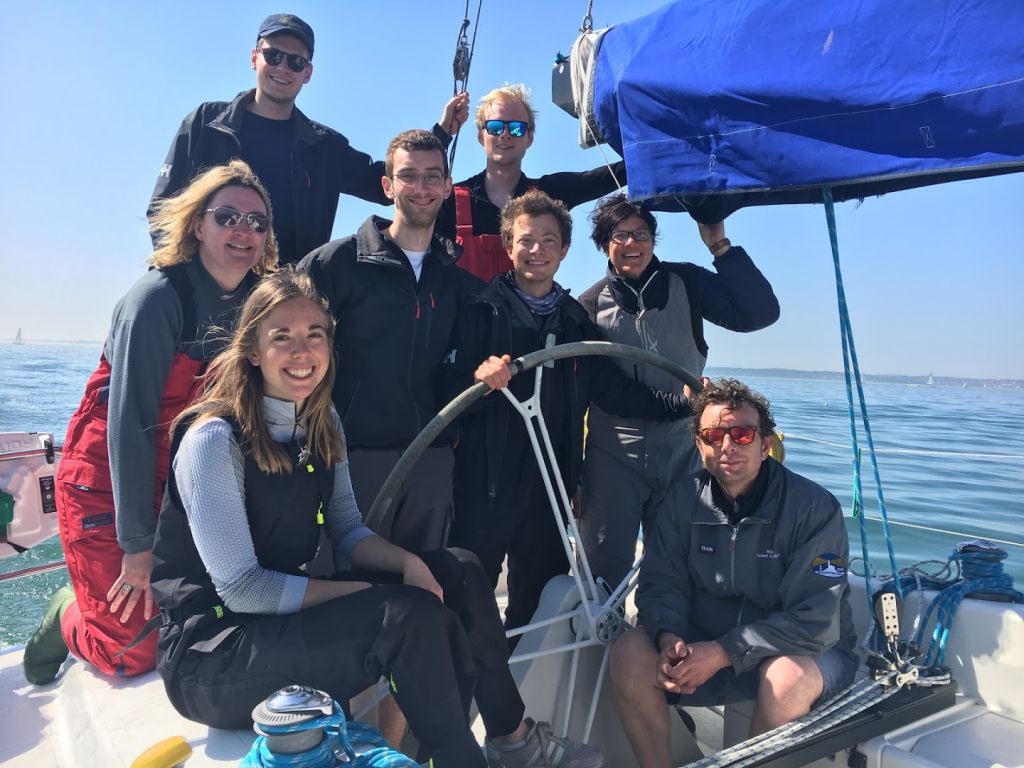 For entries and more information contact the RORC Race Team on: +44 (0)1983 295144, Email: This email address is being protected from spambots. You need JavaScript enabled to view it.