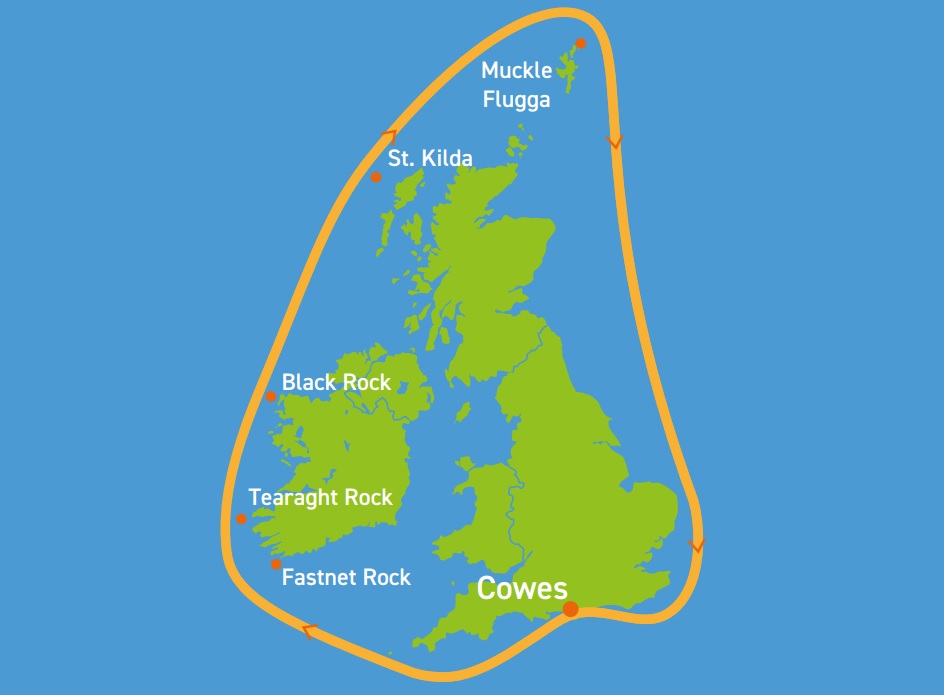 The 2018 Sevenstar Round Britain and Ireland Race is set to start from the Royal Yacht Squadron line at noon on Sunday 12th August, directly after Lendy Cowes Week.

The 1,805 nautical mile race around Britain and Ireland is organised by the Royal Ocean Racing Club every four years and is considered to be one of the toughest challenges in the sport of yacht racing.

For the 2018 race, 31 teams with close to 200 professional and corinthian sailors will be competing. For the past two editions, the weather has been so rough that the RORC has reversed the route to protect the fleet from a potential battering. 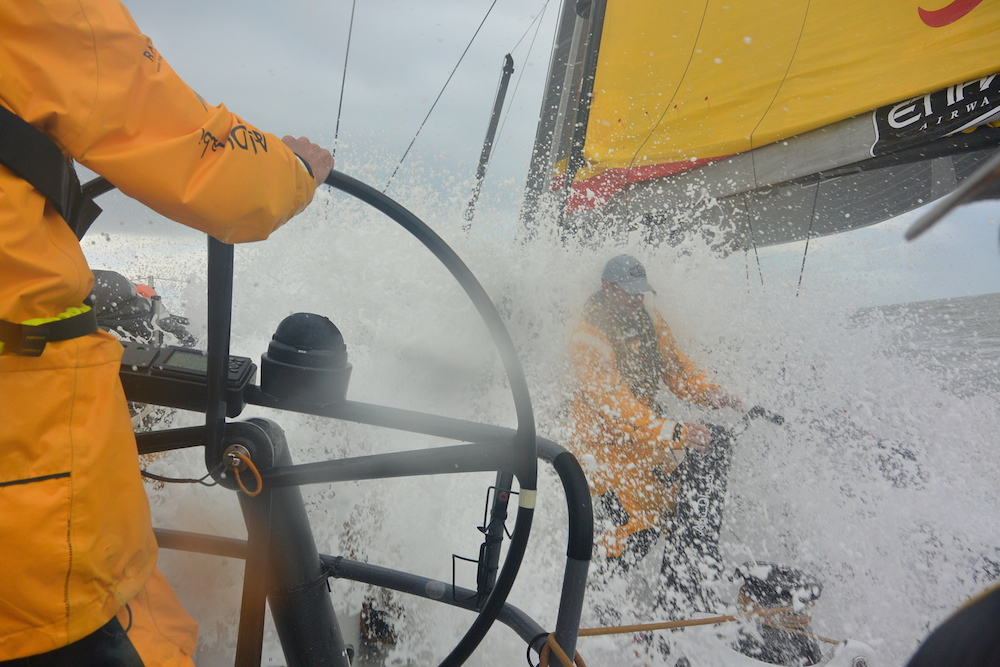 After a momentous start at the Royal Yacht Squadron line, the fleet will race through the Solent then past the famous headlands of the South West of England. The epic adventure continues into the Celtic Sea, past the Fastnet Rock and Mizen Head onto the wild west coast of Ireland. The Atlantic racing continues past St Kilda, up to the most northerly point of the course, Muckle Flugga on the 61st parallel. Then, turning south through the infamous North Sea, the fleet will have turned their bows for home. The English Channel and Solent form the final stages of the marathon race. 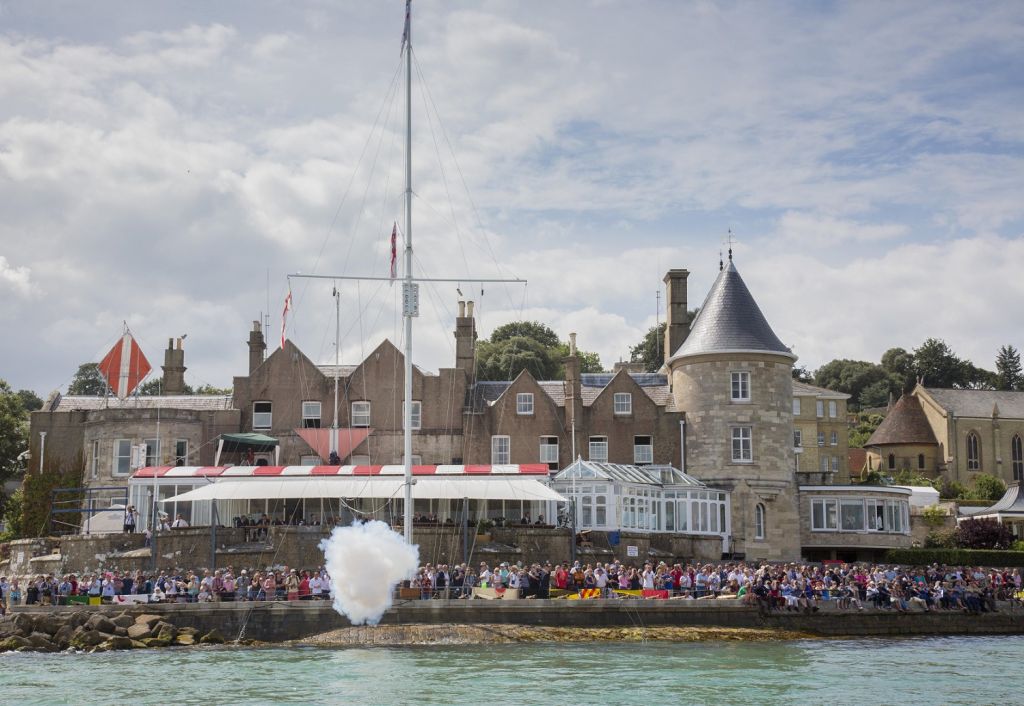 Getting a good start will depend upon using the best of the wind and tides to exit the Solent. The race starts to the east leaving the Isle of Wight to starboard. There are four major headlands which form tidal gates along the South Coast of England; Portland Bill, Start Point, The Lizard and Land's End. Deciding whether to go inshore or offshore at each of these headlands will depend on the wind speed, the direction and the tidal flow.

The Celtic Sea forms part of the North Atlantic Ocean and the seabed is part of the Continental Shelf of Europe which is relatively shallow at 100 metres. The fleet will get a real taste of Atlantic weather which can produce a significant and confused sea state as the ocean waves rear up in the shallows. The boats will pass the famous Fastnet Lighthouse along the way, but the significant waypoint is nine miles further west at Mizen Head when the fleet will turn north to race along the wild West Coast of Ireland. 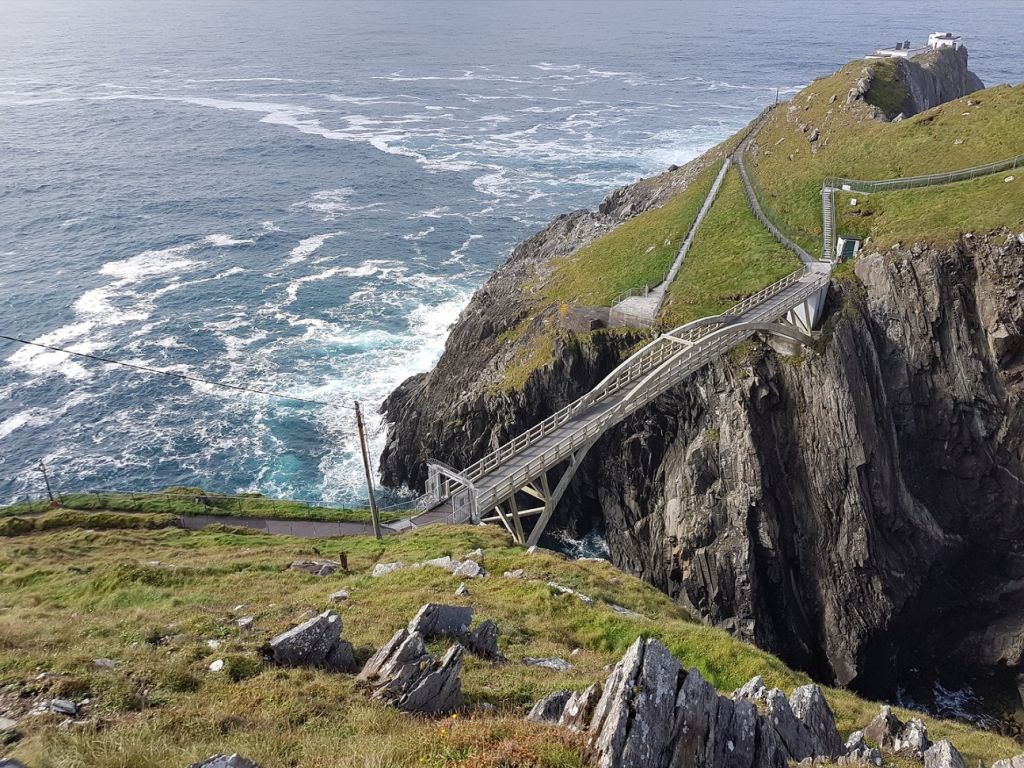 Bull Rock, Great Skelling and Tearaght Island must be rounded to starboard, but it is highly likely that the fleet will give them a good offing as there are outlying rocks which should be avoided. The coastline features bold mountainous peninsulas with deeply indented bays. Taking the full violence of the North Atlantic's prevailing gales it is subject to heavy seas and swell.

Having rounded Black Rock it is unlikely that the fleet will see land again for over 200 miles of Atlantic Ocean Racing. As the fleet head further north, the air and sea temperature will begin to fall. The fleet will round St Kilda which is an archipelago of islands in the Outer Hebrides. Hirta is the largest island in the St Kilda archipelago with cliffs rising 430 metres sheer out of deep water. On to Sula Sgeir which is a small, uninhabited island 40 miles into the North Atlantic from mainland Scotland. Muckle Flugga, Shetland Islands is the most northerly part of the course on the 61st parallel. The fleet will be as far north as Alaska which will deliver cold conditions, even in August. The teams will have now travelled over 1,000 nautical miles and over the halfway point in the race as they turn their bows south towards the finish. 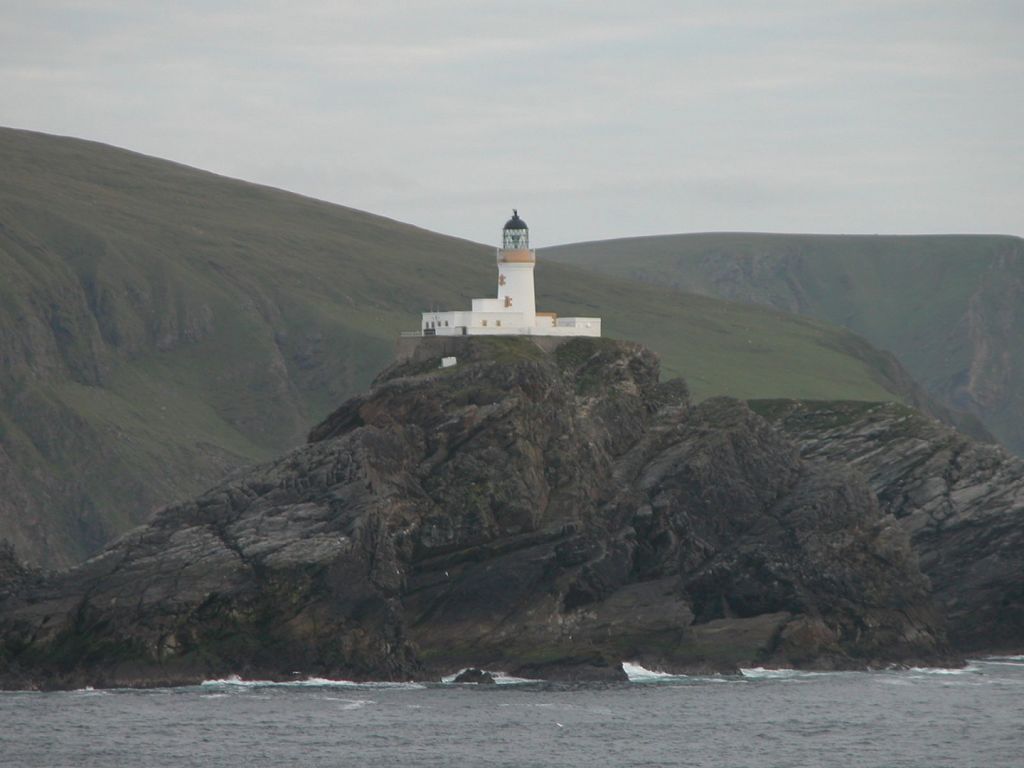 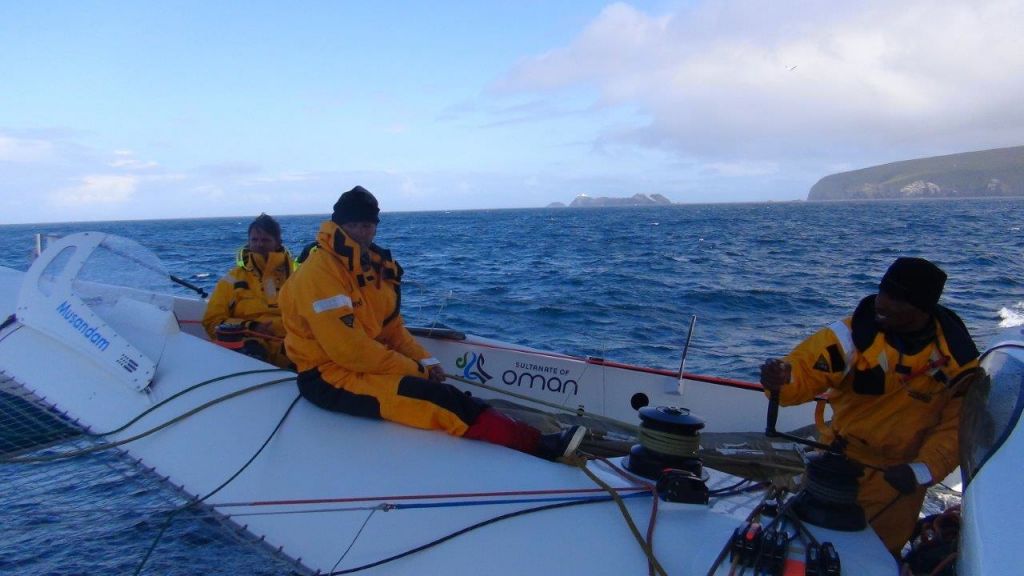 The fleet may be heading south and away from the effects of the Atlantic Ocean, but the North Sea can be just as difficult to navigate and to avoid hazards. The North Sea is one of the world's most important shipping lanes as well as a major fishery, and in recent years has seen the developments of wind and wave farms. The approach to Felixstowe is also complicated by a myriad of sandbanks and tidal rips are notorious.

The English Channel with its busy shipping routes and tidal streams forms the last open water leg of the marathon before the teams enter the Solent to finish the Sevenstar Round Britain and Ireland Race. For many teams they will have been at sea for up to 14 days, catching a few hours of sleep and dining on snacks and freeze dried fare. The Royal Ocean Racing Club will welcome each team after they cross the finish line with a warm hand shake and cold beer. 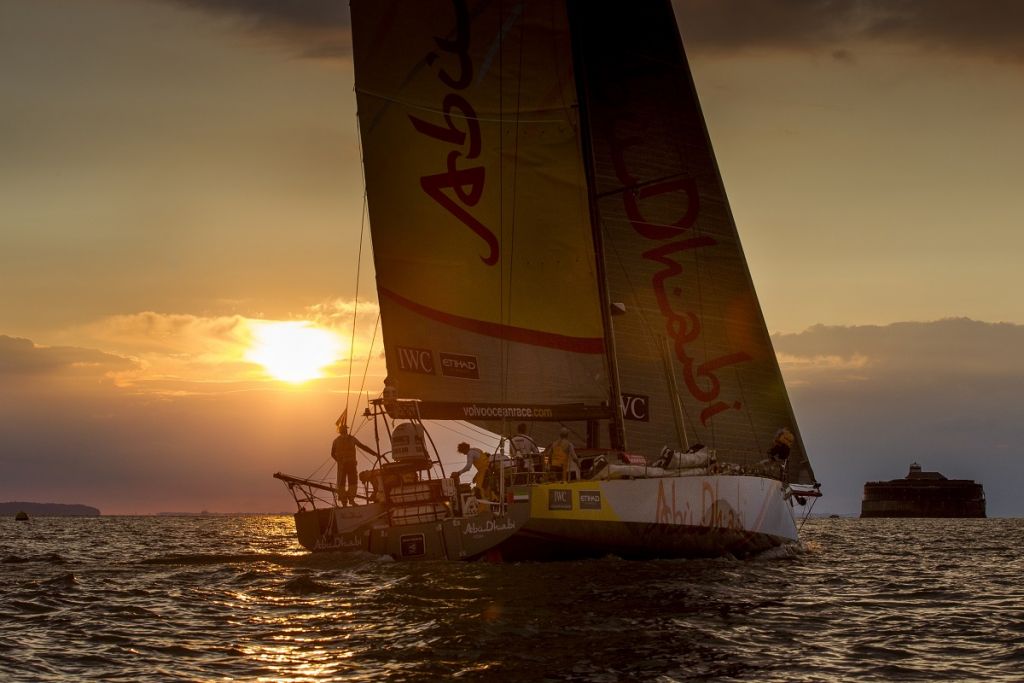 Approaching the Solent at sunset in the 2014 race © Ian Roman

There will also be LIVE coverage of the start on Facebook.