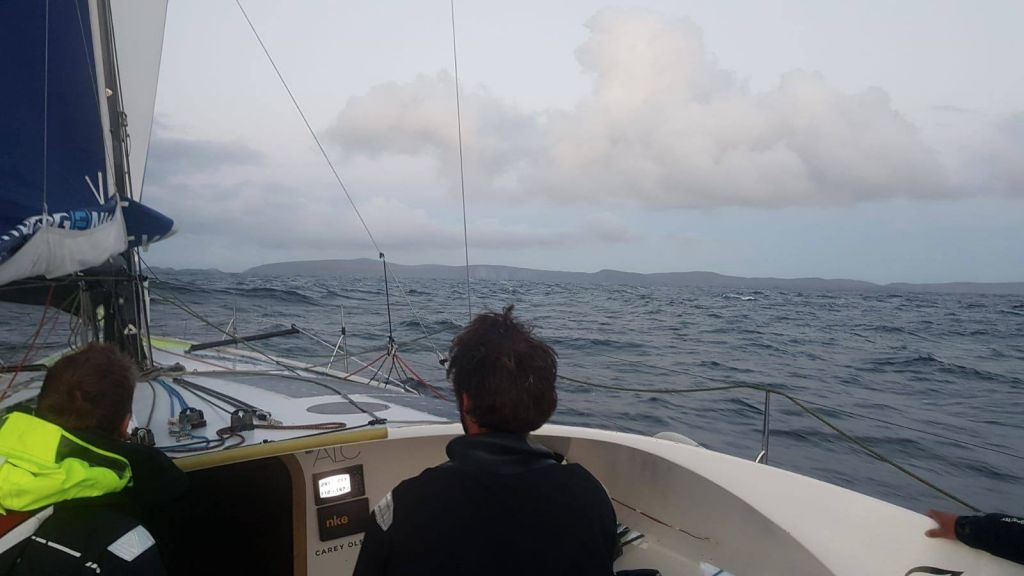 Phil Sharp posted last night: “We are all very much looking forward to rounding Muckle Flugga tonight and making the turn south, though what will come will be heavy upwind and reaching conditions, more suitable for both Corum (now retired) and Concise 8. So, it’s important for us to keep pushing and extend as much as we possibly can.” 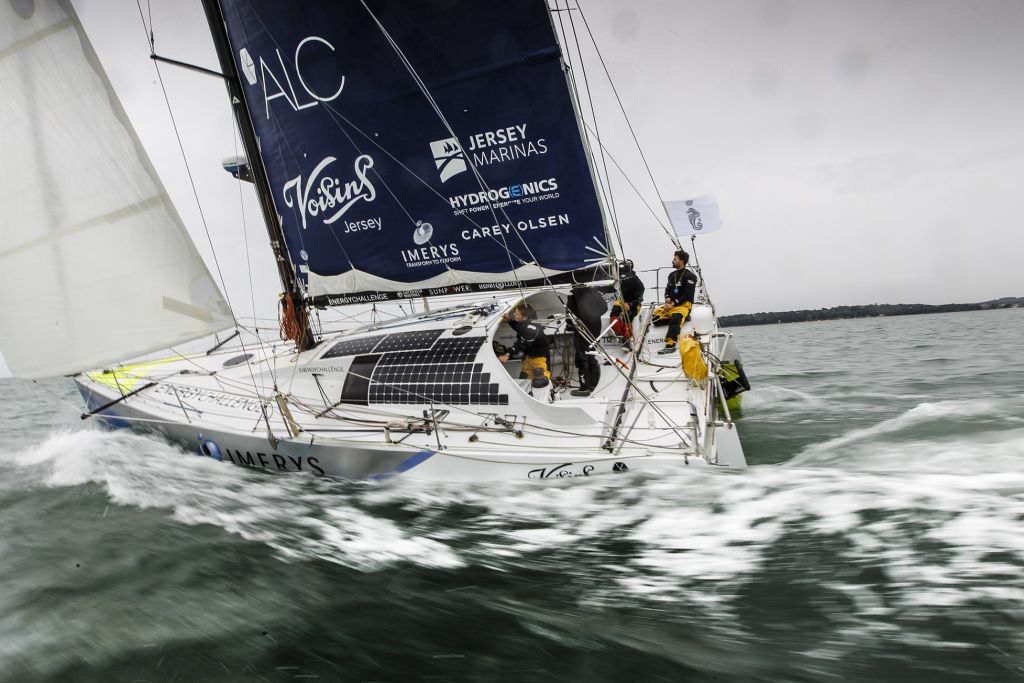 The leading Class40s are well inside world record pace for the Sevenstar Round Britain and Ireland Race. Imerys Clean Energy rounded Out Stack approximately two hours ahead of Concise 8. With the wind now forward of the beam, Imerys Clean Energy’s loss of their masthead spinnaker is not an issue, and the leader is pulling away from their pursuer in the North Sea. Corum officially retired from the race yesterday evening. “They are all safe and they’re going straight to France,” commented Corum's Marine Rafflin “Before arriving at the Shetland Islands they collided with a shark and damaged one of the rudders.”

Leading overall after IRC time correction, Pata Negra is due to round Out Stack this afternoon. El Velosolex SL Energies Group is estimated to be second overall, just over one hour behind Pata Negra after time correction. Ian Hoddle's Sun Fast 3600 Game on (Virgin Media Business) is third.

“We've just gybed to head into Muckle Flugga and the Out Stack and we're pretty well at our highest at 60 50.00 N. It's COLD! It says a lot when we queue up to grind to warm up,” commented Pata Negra's Chris Hanson. “The day and night have been a fantastic kite run with plenty of long surfs, but squalls caused us to drop and raise the kite eight times. Credit to bowman James Crampton, frequently clipping on and out onto the bowsprit to trip the kite. Last night, with the foredeck light beaming from above, James looked just like a sailing version of angel in the snow!” 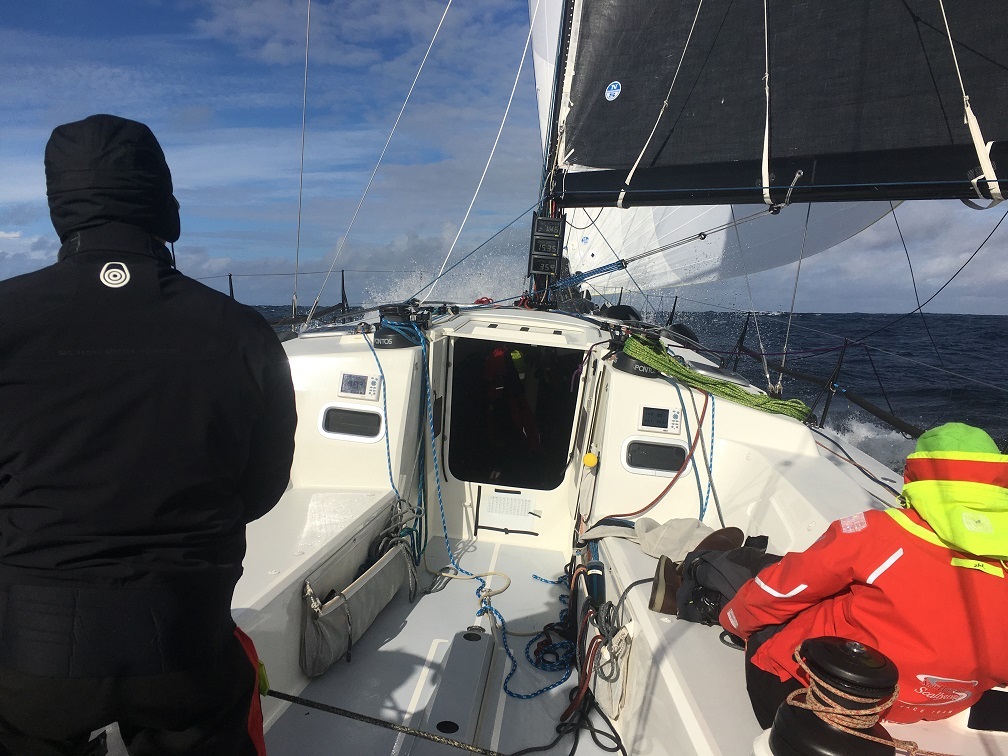 While the leaders in the Sevenstar Round Britain and Ireland Race have entered the North Sea heading south, the majority of the fleet are still on the west side of the course feeling the brunt of the North Atlantic. A depression is due to arrive later today with 30-35 knots expected with a significant wave height.

“Life on the good ship British Soldier continues, but we are now on a broad reach meaning the boat is a little flatter and the Olympic level of gymnastics is not required to get into a bunk,” said Army Sailing Association's Major Will Naylor who has competed in the race twice before. “The winds are picking up now (mid-20’s), we are thinking of the 30 to 35 knots forecast for tomorrow and particularly Friday night. Hard yards for the team, but they are well prepared.” 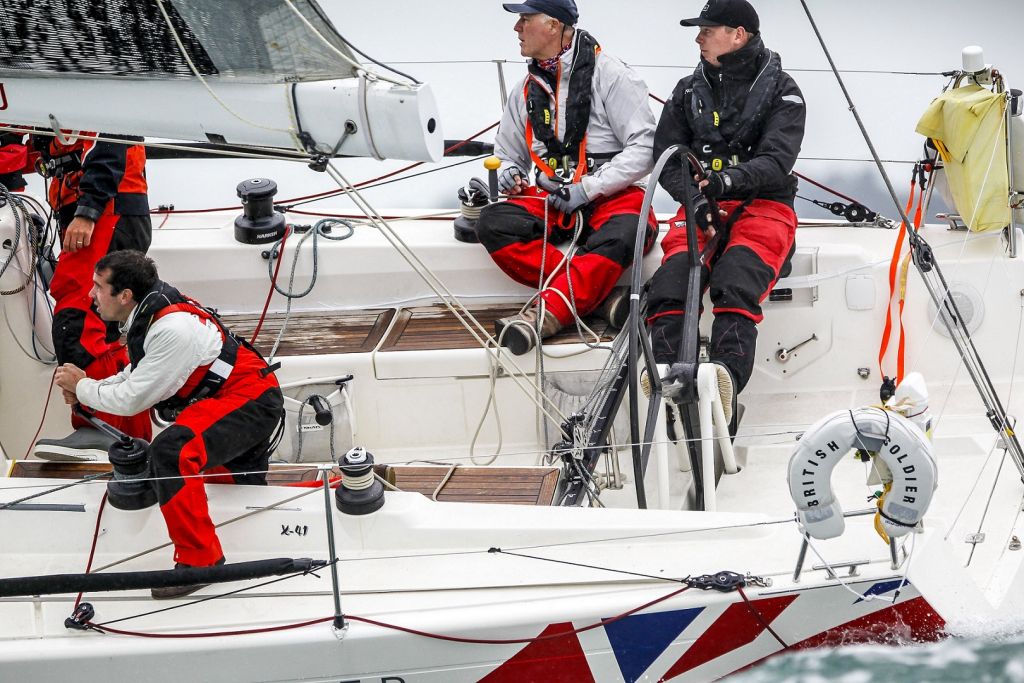 “We have completed one and a half Fastnet Races and we are not even half way,” commented Ross, putting the enormity of the challenge into perspective. “In this race, our crew cannot go 100% all of the time. In a Fastnet you spend longer on the rail and change sails a bit quicker, but this is a real marathon, and you have to pace yourself. El Velosolex SL Energies Group is sailed by two hardened Volvo Ocean Race sailors and they are going to be very difficult to beat. We know from having to retire last time that looking after the crew and the boat is crucial.” 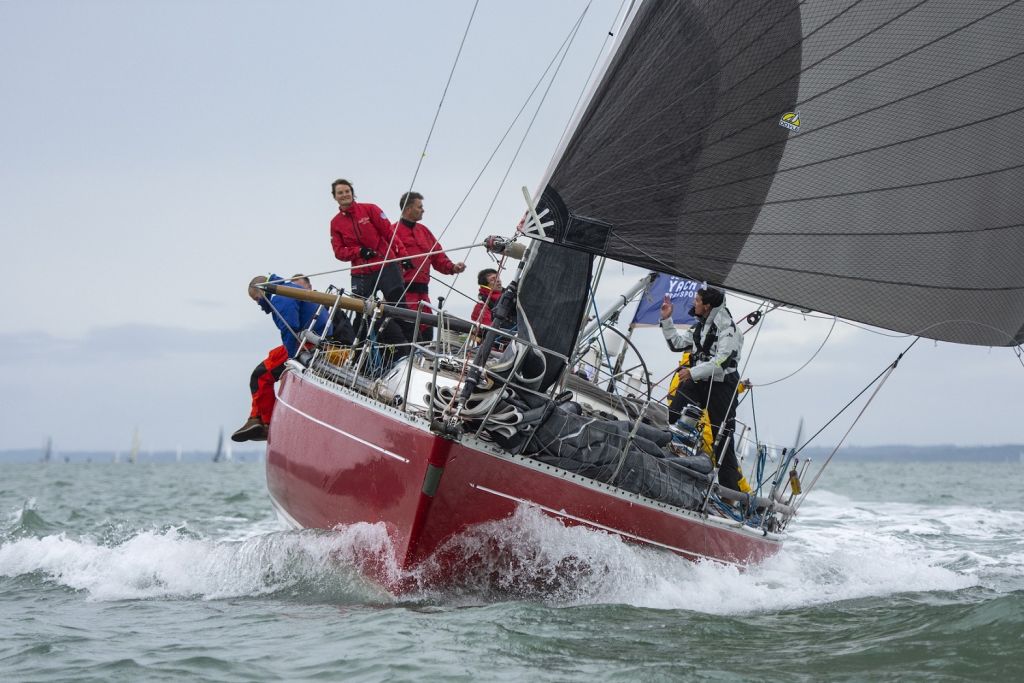 Scarlet Oyster's Ross Applebey puts the challenging race into perspective: "We have completed one and a half Fastnet Races and we are not even halfway!" © James Tomlinson/RORC

Conor Fogerty's Irish Sun Fast 3600 Bam! has retired, as reported by co-skipper Simon Knowles on Thursday 16 August: “Bam! retired this morning after losing our second spinnaker halyard and spinnaker damage. Back to Dublin unfortunately. Fair winds and safe sailing to all you guys still racing.”