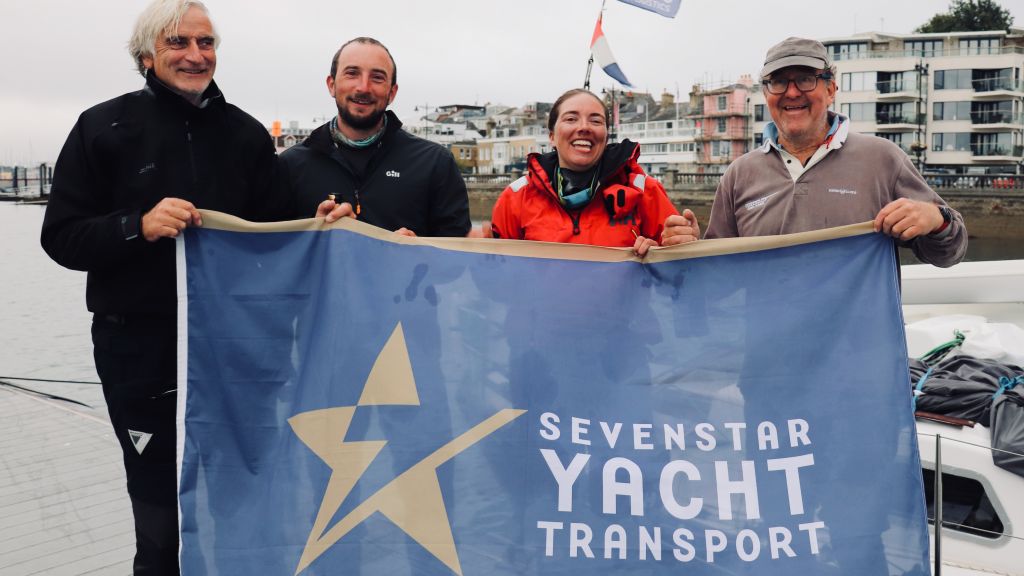 Morning glory for Morning After

As dawn broke on the 18th day of the Sevenstar Round Britain & Ireland, Morning After crossed the finish line at the Royal Yacht Squadron. Launched in 1968, Morning After is the oldest boat in the race and is runner up in IRC 3. Morning After came third in the Sydney Hobart in 1968 and she has done at least four Fastnets and 50 RORC races. None of the team had done the race before, but RORC Admiral Mike Greville was planning to do the race 40 years ago before it was cancelled. 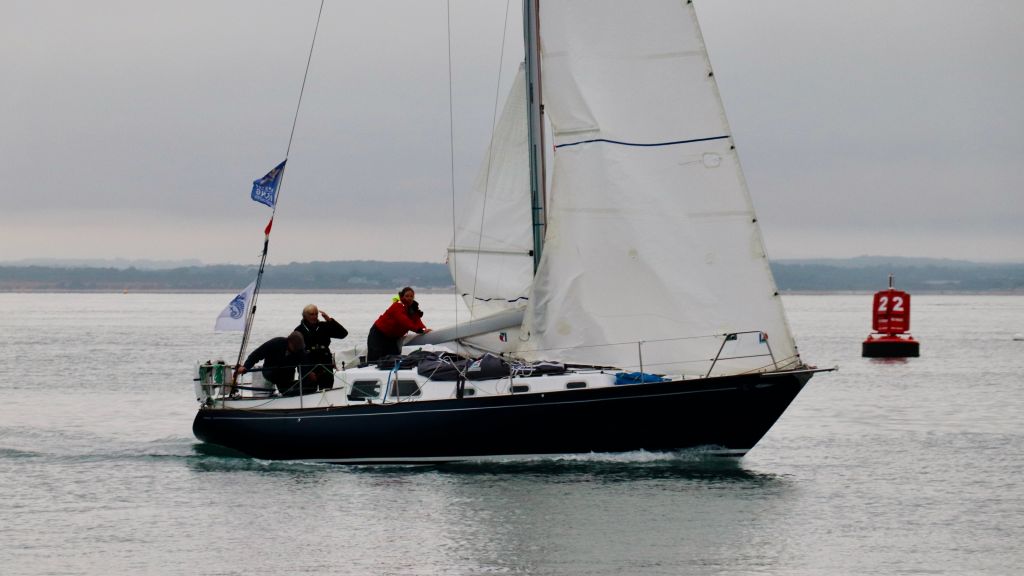 “The goal was to get to the start line and finish the race. We knew it was going to be tough, but in a way this race was a gift that kept giving to Morning After,” commented Stuart Greenfield. “We wanted 10-15 knots on the nose and we got that for the first week and we were winning the race (on IRC corrected time). The reason we didn’t do better was that at Muckle Flugga we were stopped dead for five hours. The top boats went round the mark and reached off. When we got going it was a southerly headwind and the other boats got away. Coming second in class is not bad though.” 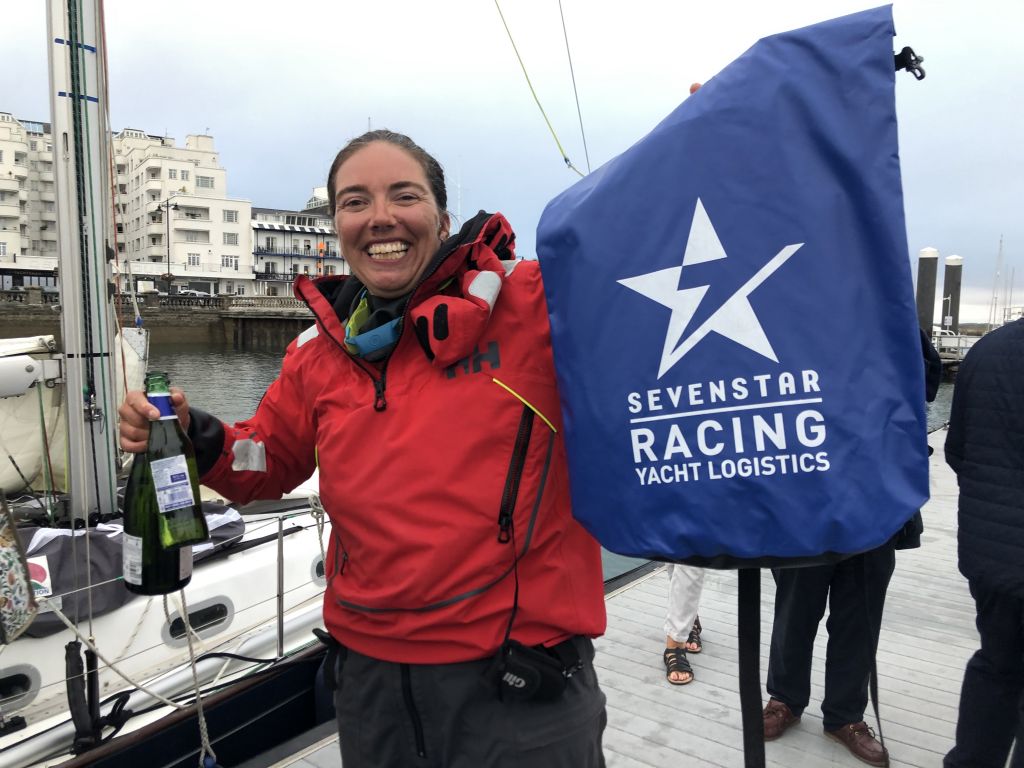 “The boat performed brilliantly upwind; an Olin Stephens design you just can’t beat it. The crew were amazing and that is what made us go. We never gave up and there was no shouting. Each one of them could helm at top speed the whole time and they understood exactly what needed to be done. We were pushing it; we never stopped racing.

“I brought the boat back from the dead two years ago; rebuilt her completely with a new rig. Once again Morning After has proven that her hull shape is one of the most ultimate upwind performers, even to this day. One of great things about IRC racing is its creativity with different ideas in design and you race different boats. This adds a little bit of flavour and I have added a bit of that to Morning Glory,” concluded Greenfield. 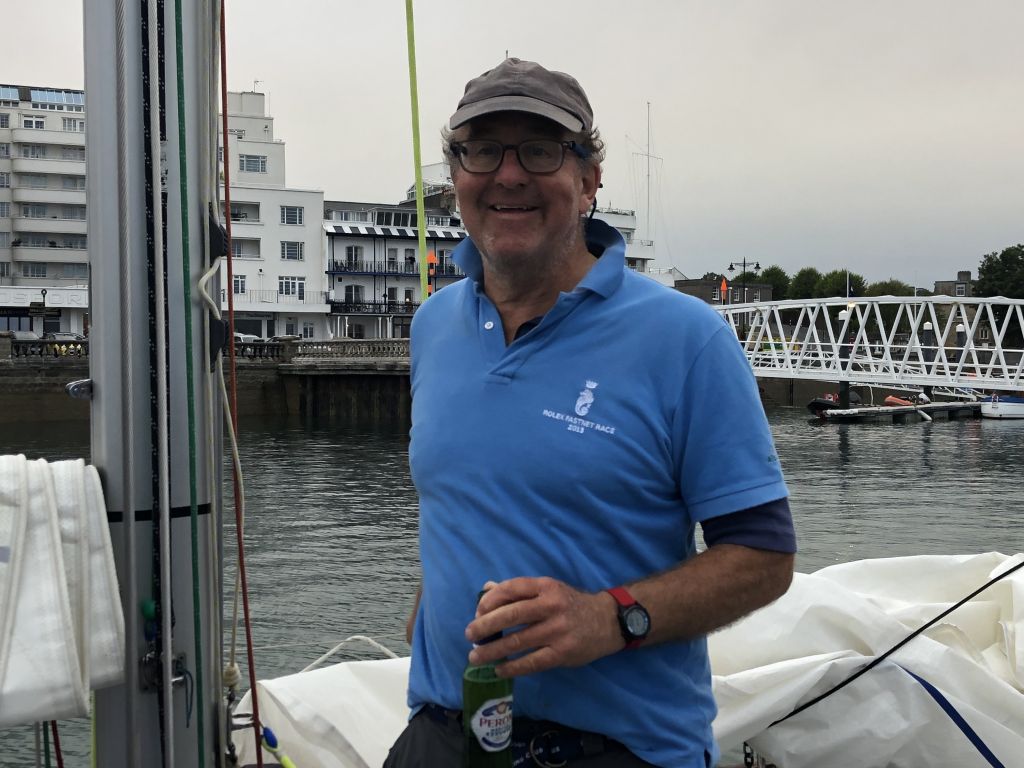