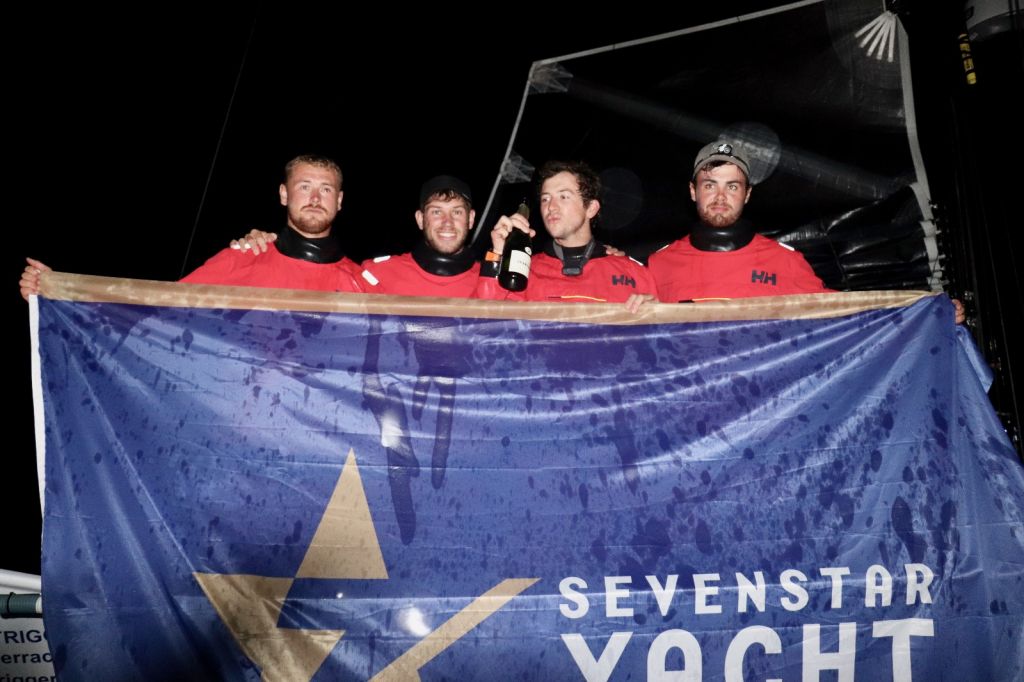 Concise 8 - Stronger the other side

A huge welcome party greeted the youngest team in the race after they crossed the finish line, including RORC Commodore Steven Anderson, RORC Racing Manager Chris Stone, and Phil Sharp and his entire crew. Concise 8 had chased Imerys Clean Energy around the 1,805 nautical mile course until a broken forestay forced Concise 8 to reduce sail. 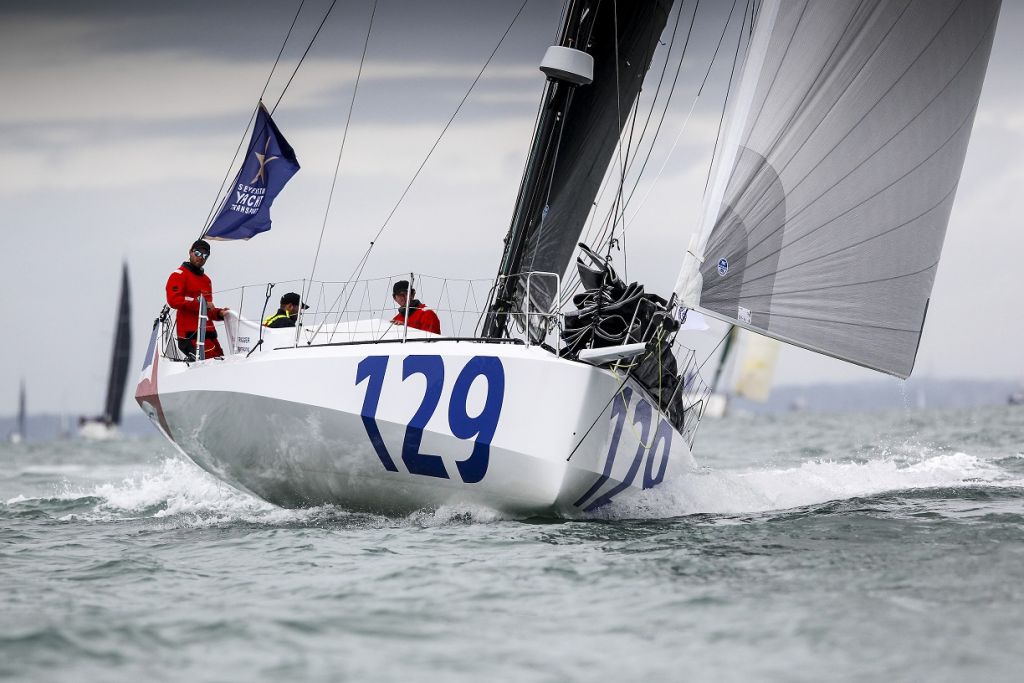 “If you race around this course you know it's going to be tough. You want to test yourself and test the boat, and we had everything that we had asked for. The crew and the boat was punished and we feel a real sense of achievement,” said Trigger who is a Type-1 diabetic with a goal to compete in the Vendée Globe.

“Phil (Sharp) has been one of the top guys in the fleet for over 10 years, so for me to be able to benchmark myself against him is important because you push yourself. It was a little disappointing to have a problem with the boat which stopped us pushing hard towards the end. We are a young team that has done a lot of sailing together, so it is nice to progress together. The guys are solid and we have got a really good thing going. You go through stuff like that and you come out stronger the other side,” continued Trigger, dockside in Cowes.

Sixteen teams were still racing in the Sevenstar Round Britain and Ireland Race. All bar Charlene Howard's Sun Odyssey 45 AJ Wanderlust have rounded Muckle Flugga and are heading south in the North Sea. 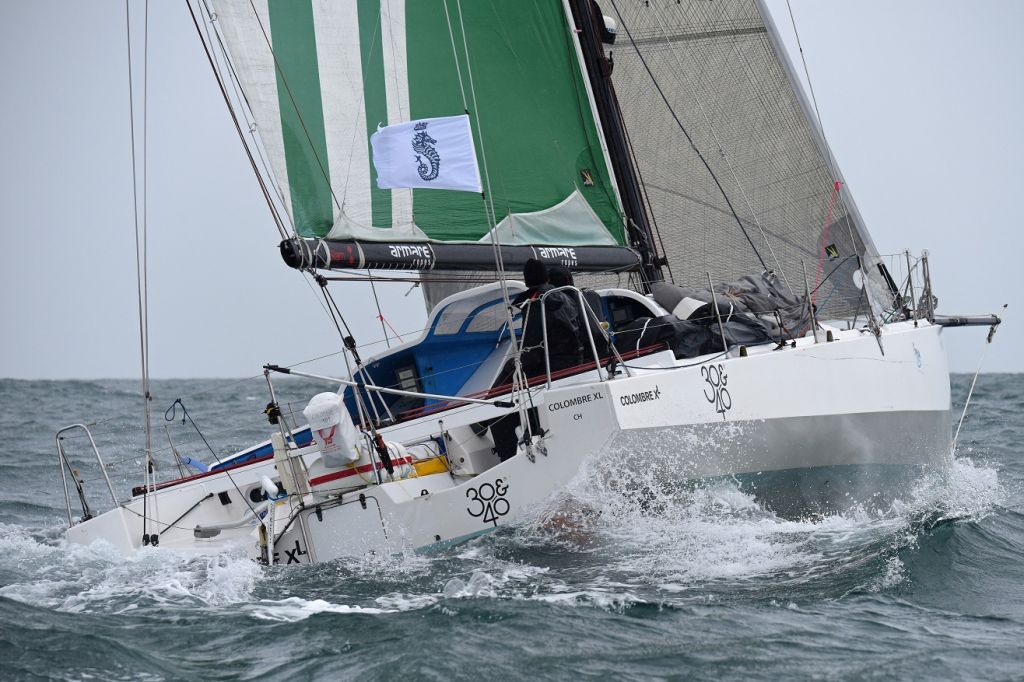 During the past 24 hours there has been little wind, however this morning (21st August), breeze had returned to the race course. Charles-louis Mourruau's Colombre XL/The Lost Boys is expected to finish the Sevenstar Round Britain and Ireland Race this afternoon, to take the last podium position in the Class40 fleet. Giles Redpath's Lombard 46 Pata Negra is match racing Colombre XL to the finish line. At 0700 the two yachts were approximately 100 miles from the finish. Pata Negra is on target to take line honours for the IRC fleet and set the bar for the corrected time to win the race overall.

Currently the French/Chinese duo of Benjamin Schwartz and Chen Jin Hao, racing the smallest boat in the fleet, Figaro 2 El Velosolex SL Energies Group, is the provisional leader and has 253 miles to go to finish the race. 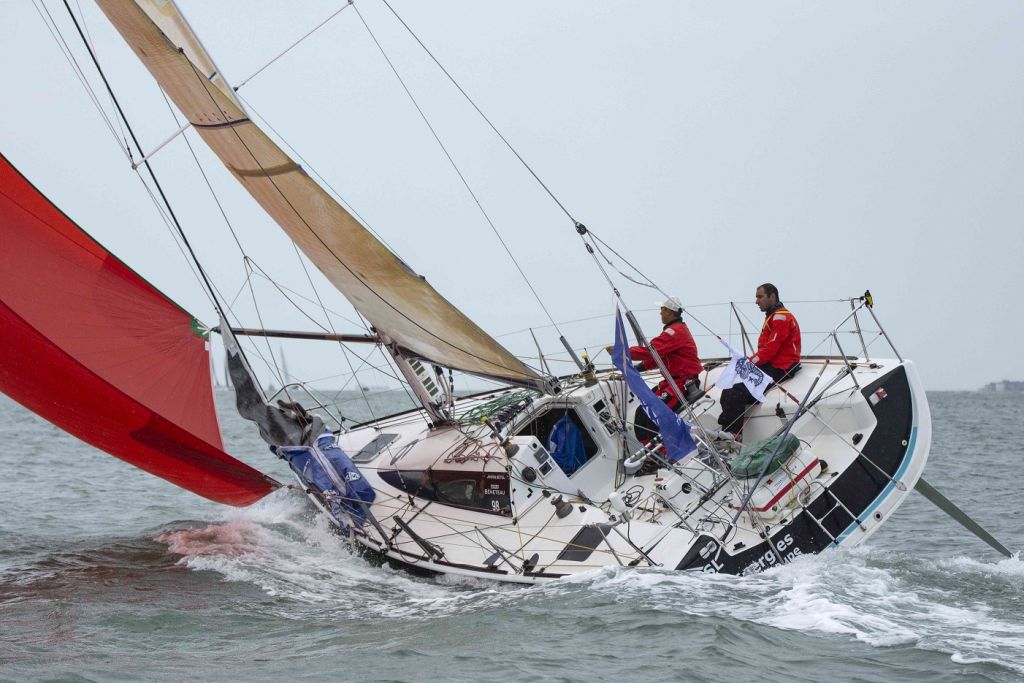 Chris Hanson on board Pata Negra contacted the media team this morning off Beachy Head, 80 miles from the finish:

“We had to anchor off Great Yarmouth yesterday. However we got going again last night and we are pushing as hard as we can. Giles (Redpath) was on the wheel for five hours last night and we know that this is going to be extremely close for the overall win. It is helpful to have Colombre XL with us. All night we were short tacking with them up the shore. We are in a race against the clock!”