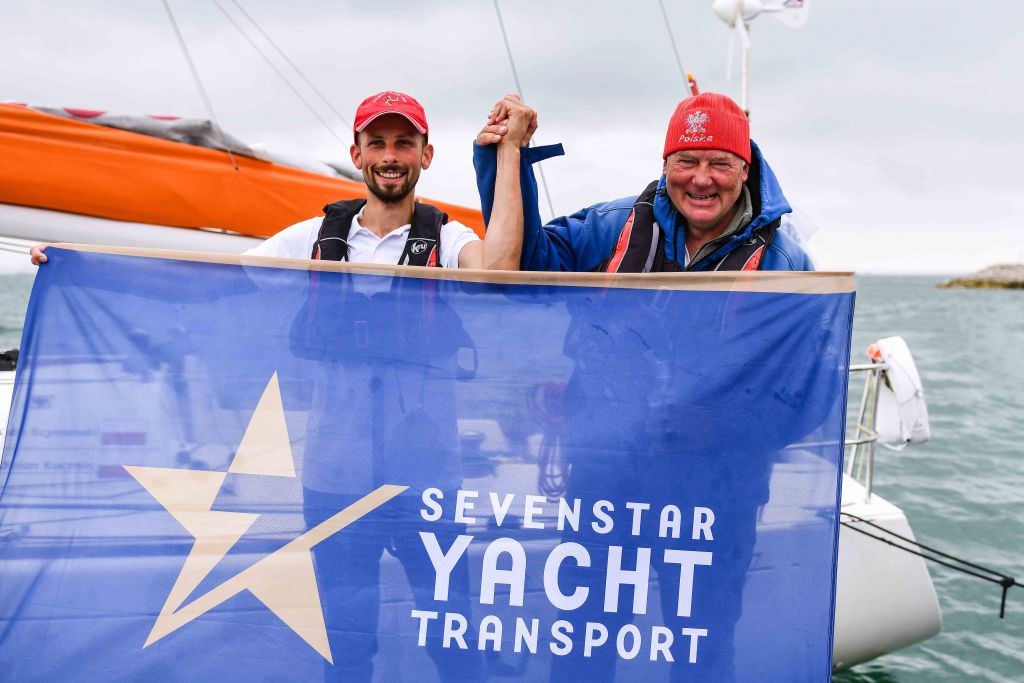 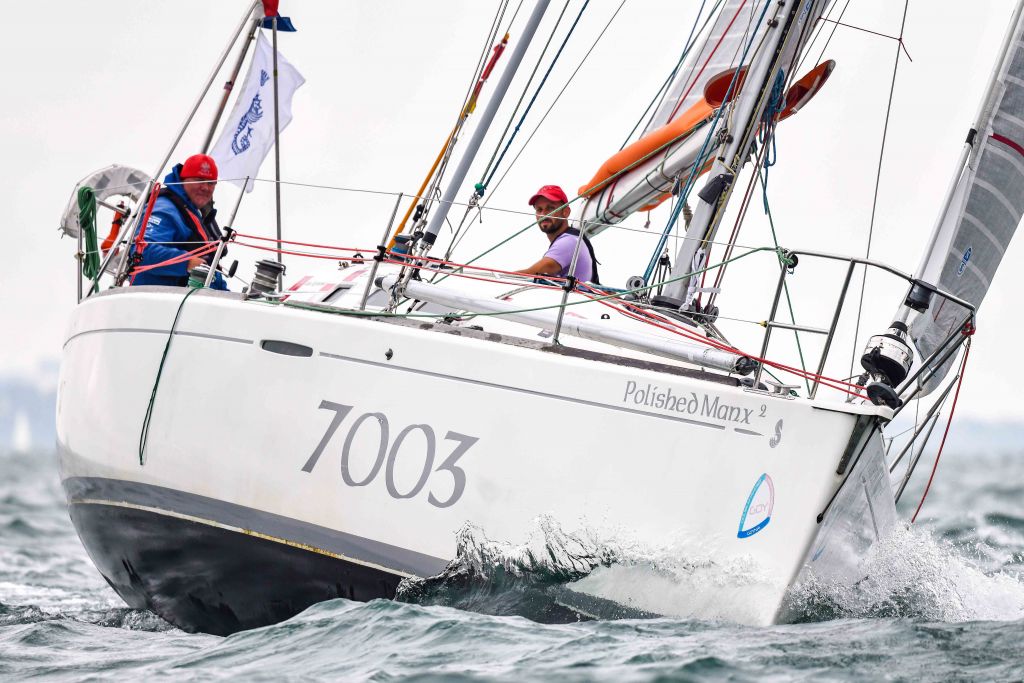 Polished Manx II was the 20th and final boat to succeed in completing the 1,805 mile race. Kuba Szymanski has raced his boat for over 100,000 miles but this was his first Sevenstar Round Britain & Ireland Race. Adrian Kucmin has sailed with Kuba for two years but has never raced such a long distance. The team were met on the dock by the RORC Race Team with cold beers and also crew from Jangada, Snifix Dry and AJ Wanderlust welcomed the two Polish sailors back to dry land. 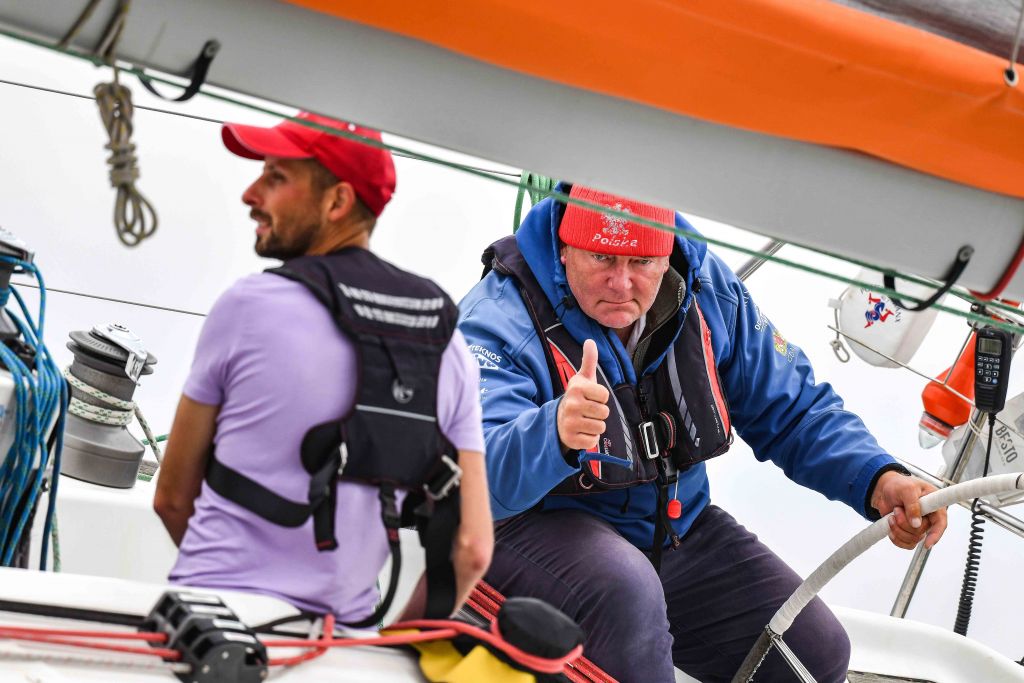 “I was intending to do this race in 2018 but sadly my father had a stroke so I had to pull out at the last minute,” commented Kuba. “Adrian (Kucmin) has picked up a lot of experience in this race. We thoroughly enjoyed the race; working together for three weeks you really need to like each other and we are still friends! Sailing is very popular in Poland; we have had teams in the OSTAR and TWOSTAR since 1974 and there were three Polish teams in the 1979 Fastnet. Polish sailors love offshore racing and I am sure there will be a number of Polish boats in next year’s Rolex Fastnet Race. Next for Polished Manx II will be the RORC’s Cherbourg Race on the 3rd of September.” 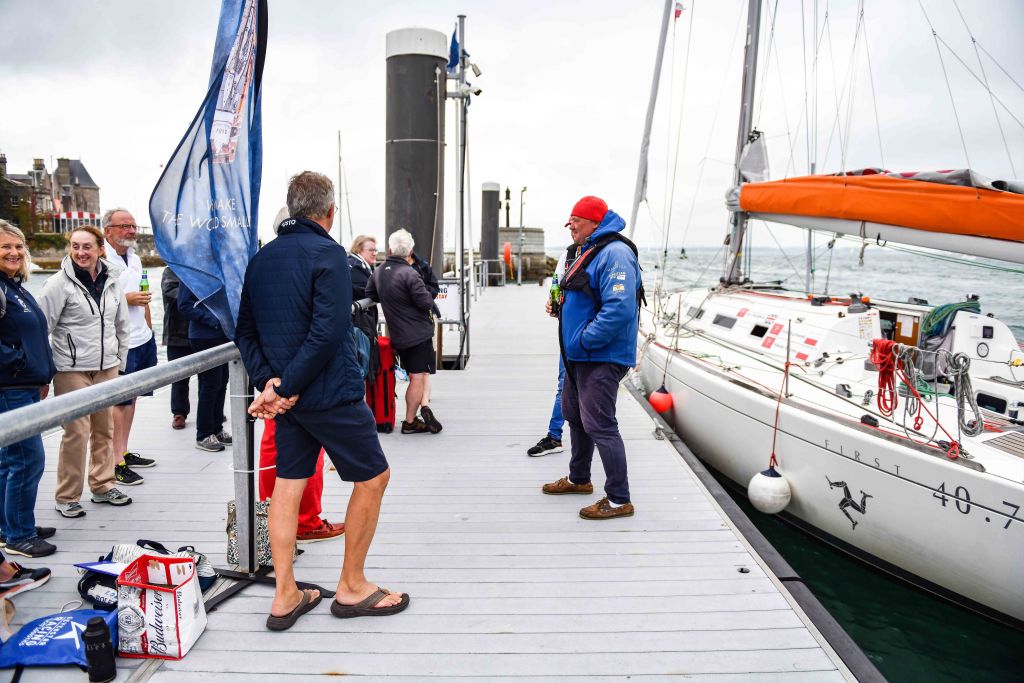 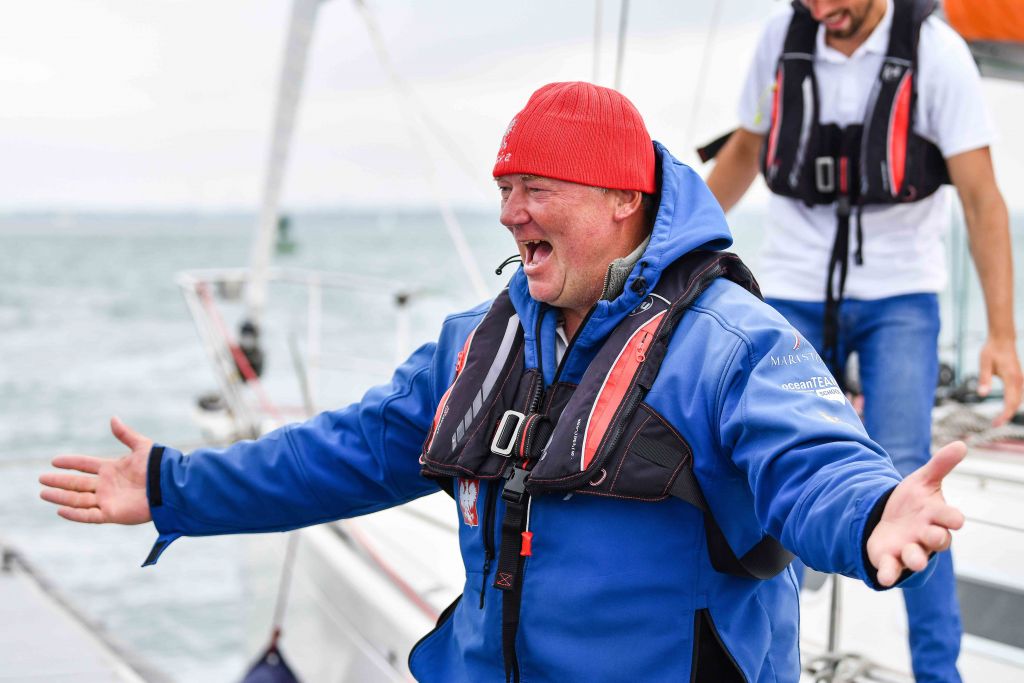 We thoroughly enjoyed the race," said Kuba Szymanski who lives in Isle of Man © James Tomlinson/RORC