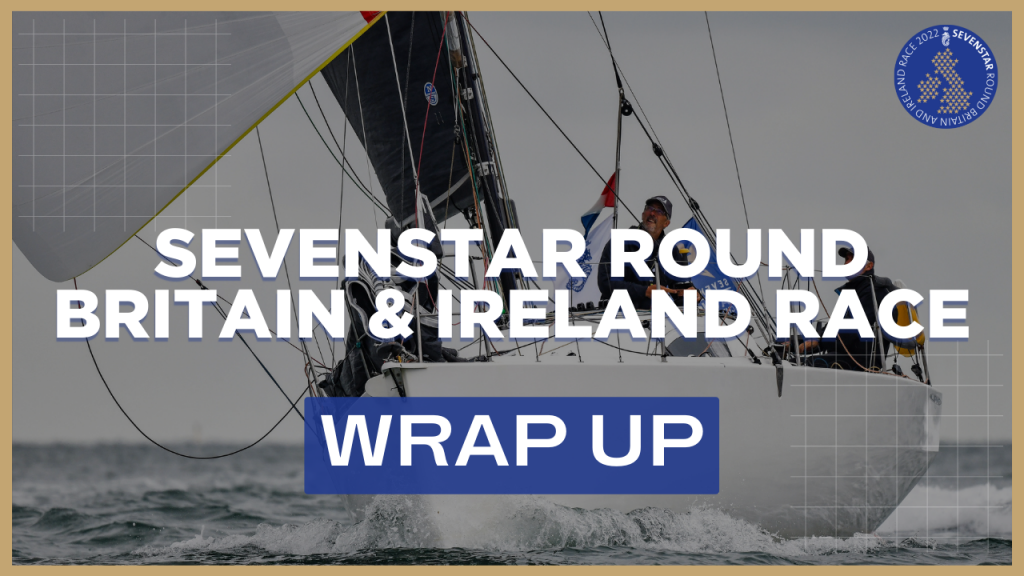 Video highlights from the 2022 race, including footage from some of the teams taking part.